The original LOL – Limitation of Liability and its not so funny. 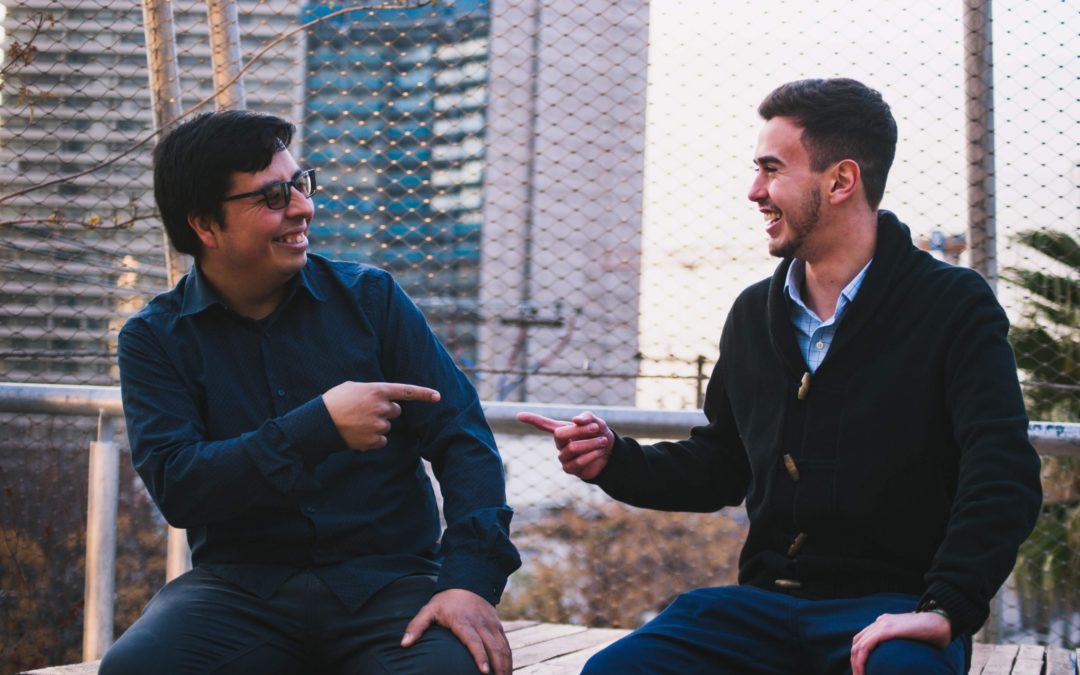 A limitation of liability clause is one of the provisions used in contracts for the purposes of allocating and managing risk between the parties.  The economics of a contractual relationship for vendors of outsourced services call into question whether the pursuit of a relationship without a cap on exposure is even worthwhile.

Limitation of liability clauses that seek to cap liability will use a formula, like a fraction or multiple of the fees paid pursuant to the contract, a total dollar amount irrespective of fees, the amounts provided for by insurance or a combination of the above.

The enforceability of a limitation of liability clause is not a matter of interpreting legislation crafted by the legislative branch.  Instead, it is interpreted through the lense of the common law – the law made by courts with prior decisions.  There is no uniform interpretation.

A limitation of liability clause is considered an “exculpatory clause” by the Courts because it seeks to release or waive all of a portion of liability in advance of the facts giving rise to the claims.  Courts are hesitant to enforce provisions which waive future claims that are unknown.  Since this provision prospectively waives all or part of some claims in the future, it is subject to additional scrutiny by courts.

A limitation of liability clause will likely be strictly construed against the party benefiting by the clause.  If the language is unclear, ambiguous or subject to multiple interpretations, the court will likely adopt the interpretation that least beneficial to the party for whom the limitation of liability clause was intended to benefit.  Caution should be applied when crafting the language of the limitation of liability so that it does not contradict provisions relating indemnification, limitation of remedy, liquidated damages and other risk allocation provisions.  Since the provision is likely to be narrowly construed (or deemed void in the worst case scenario), this is not a provision you want to cut and paste from an internet located form.

If the limitation of liability is so broadly written that it acts as a release for negligent conduct in addition to gross negligence, reckless or intentional conduct, courts may not enforce the clause at all – even for a simple claim of negligence.

If one party to the contract is barred from recovering damages from the other party’s breach or failure, rendering them without any remedy, is there even a contract?  The mutuality of obligations is a requirement for real consideration to support the contract’s enforceability, rendering the contract void. Additionally, a court may determine that the application of the provision is unconscionable because it is so unfair and unjust.
The likelihood of a court determining the contract is unconscionable, unfair, vague or otherwise unenforceable is increased if there is a disparate bargaining position between the parties.

Some jurisdictions refuse to enforce a limitation of liability clause too.  For example, the Alaska Supreme Court in City of Dillingham v. CH2M Hill N.W. found the limitation of liability clause violated the Anti-Indemnification statutes.  In Lucier v. Williams, New Jersey finds these provisions to be unenforceable in certain circumstances (like a home inspection contract without recourse for damages to the buyer) finding it was a contract of adhesion between disparately positioned parties (expert vs. consumer) and fails for its underlying purpose.  Other states, like Wisconsin, Montana, Minnesota, Georgia, Florida and California, are incredibly critical of these provisions and are less likely to enforce them.

See my podcast on this topic – https://tfafinski.podbean.com/mf/play/kj87uy/LOL.mp3

Thomas is an attorney who has served professional service organizations, primarily in the technology sector, in a general counsel manner for nearly 30 years.