Status of the SECURE Act 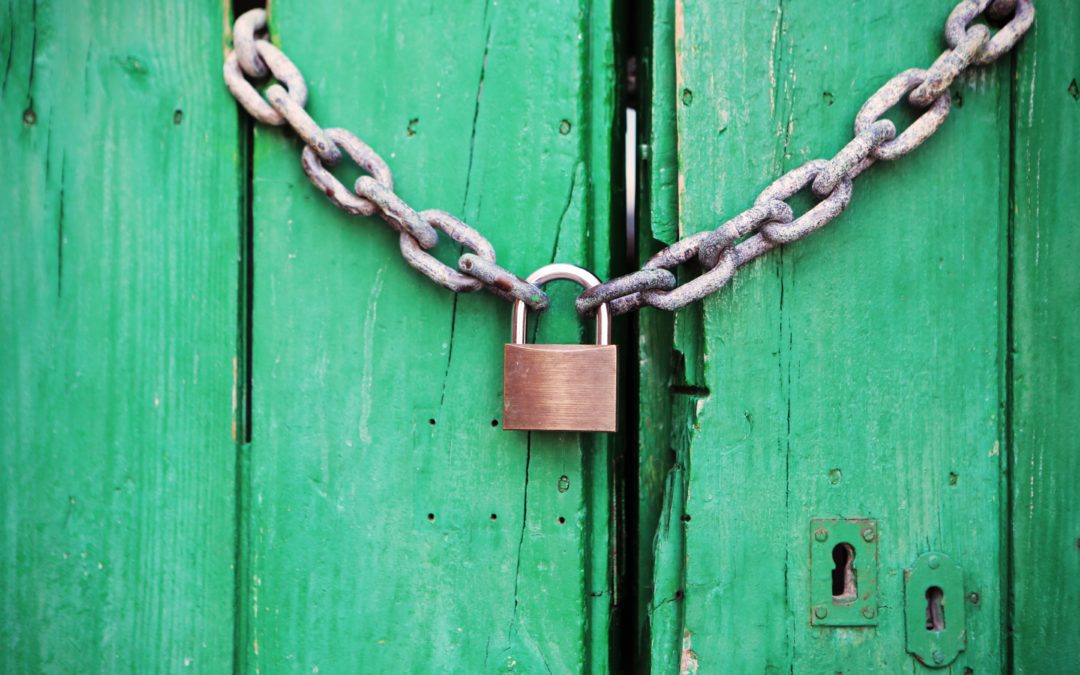 The United States Senate refused to consider the SECURE (Setting Every Community up for Retirement Enhancement) Act in November such that the legislation proposing the biggest changes to retirement policy since 2006 will remain in limbo.  The bill passed the House with overwhelming bipartisan support before Memorial Day weekend.  It proposes to increase tax incentives for offering retirement plans by small businesses employers and allows multiple employer plans thereby making it more likely for such employers to offer 401(k) plans.

Most 401(k) plans require that employees work at least 1000 hours during any 12 month period in order to be eligible for participation. The SECURE Act changes that threshold to 500 hours over three consecutive years.

It also proposes the change of the required minimum distributions to the age of 72 rather than 70 1/2. This would allow income taxpayers to delay distributions, continue with contributions and allow them to build up yet more tax deferred basis.

The proposed act has a provision which requires inherited IRAs be depleted within 10 years of inheritance.  Currently, IRAs can be stretched out over the life expectancy of the oldest beneficiary named, which can provide significant delays in the recognition of the income taxes on the gain.

The proposed act allows new parents to withdraw $5,000 and then, eventually, to recontribute the funds.  Additionally, it encourages the use of annuities within the retirement plans.

While there is broad support, politically speaking, passage is unlikely if it does get through the Senate by the end of the year.

Thomas is an attorney who has served professional service organizations, primarily in the technology sector, in a general counsel manner for nearly 30 years.